n, D.C.’s Union Station was built jointly by the Pennsylvania (PRR) and Baltimore & Ohio (B&O) Railroads on an area of swampland near the U.S. Capitol Building. The station, designed by architect Daniel Burnham, opened with the arrival of a B&O Railroad passenger train from Pittsburgh on October 27, 1907. A magnificent gateway to our nation’s capital, the station has served the needs of the traveling public continuously since that year.

During World War II as many as 200,000 passengers a day passed through the station. The USO operated a canteen in the station during the War.

During the 1980s the station underwent a major renovation, costing over $160 Million Dollars. Completed in 1988, the effort restored the station’s grandeur and remade it into a transportation, shopping, and dining megaplex.

The station is managed by a not-for-profit called the Union Station Redevelopment Corporation. Click here to get to their website. 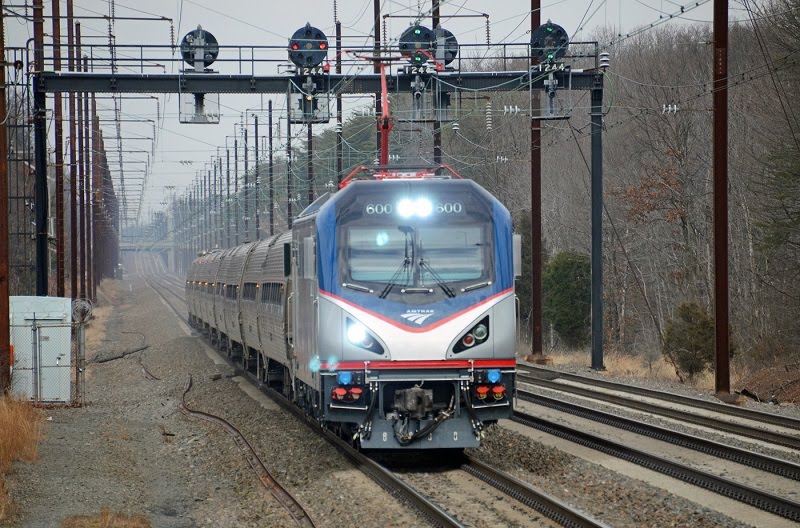 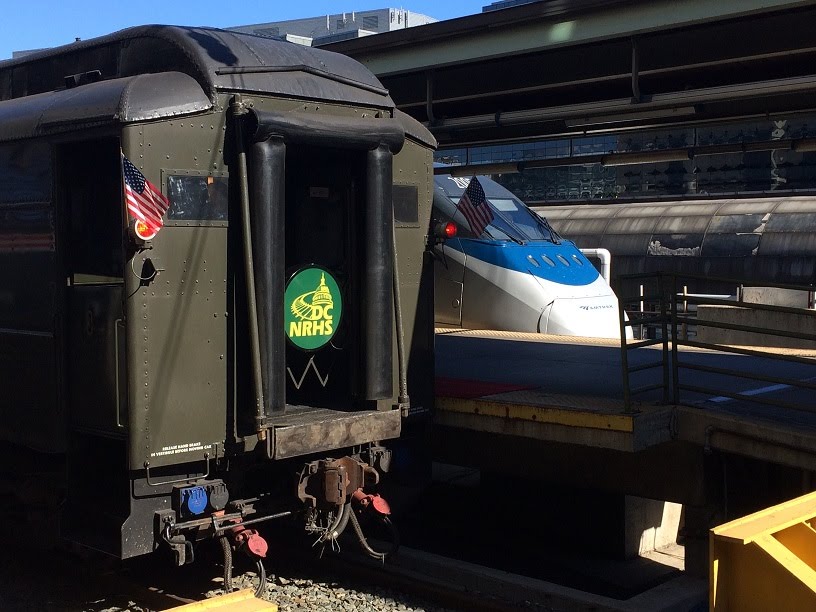 Two generations at Union Station – Acela and a Pullman. Photo by J. Lilly

Have you ever wondered nostalgically what it was like to take a train out of Washington, D.C. Union Station in its hey day? Most of us have probably only seen a glimpse through photos or through stories told by friends second-hand.

We’ve found a wonderful new video on youtube which gives you a real peek at the experience and traveling by the Baltimore & Ohio Railroad. There are scenes from inside the train and also of the train from trackside. The video also talks about the locomotive, many different jobs required to keep the train running and the passengers and happy, comfortable, and safe.

Running time is 10 minutes for this black and white video.

And after this video has whet your appetite, be sure to join us this year for a journey aboard our classic Pullman, Dover Harbor and experience the golden age of rail travel first-hand for yourself. So stay tuned to our web site or sign-up for our e-mail list. Trip announcements are made on the main page of www.dcnrhs.org

Take a tour of Union Station with your Phone. Get the app here.

There is an excellent book on the station called “Union Station A History of Washington’s Grand Terminal” by Carol M. Highsmith and Ted Landphair. 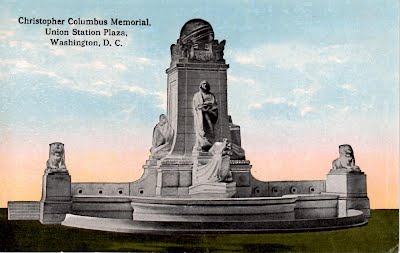 From a postcard – Lithograph Image of Columbus Circle in front of Union Station – from the Collection of J. Lilly

Picture of the original restaurant from Union Station circa the 1910s. Savarins, as the restaurant was known, billed itself as Washington’s Best Restaurant. It was located in what is known now as the East Hall of Union Station. At the time it was one of the few places in Washington, D.C. where an African-American could get a meal at a table in a restaurant. Sadly though, it is our understanding is that the proprietors would seat African-American diners behind a screen in one corner of the room. Photo courtesy of J. Lilly 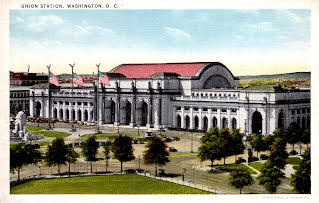 From a postcard – Lithograph Image of the front of Union Station – from the Collection of J. Lilly

Thanks to Mr. John Hankey & Mr. William Wright for their assistance with developing the information for this page.